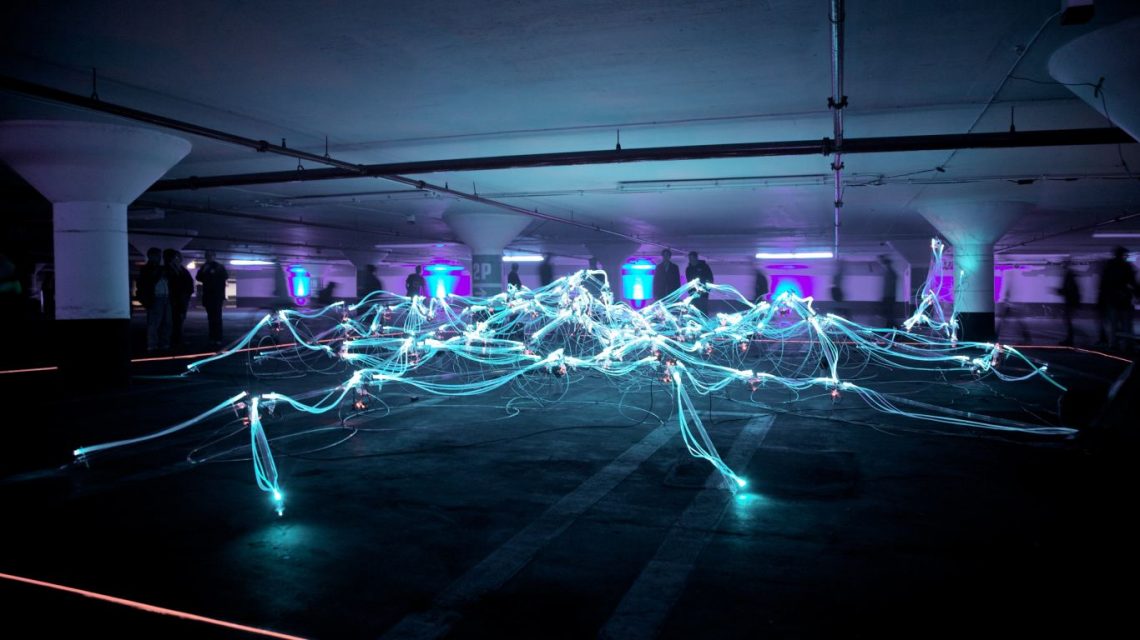 After every eleven years, the magnetic field of the sun changes. Here north becomes south, and south becomes north. The change causes solar storms to move swiftly towards the Earth, which is dangerous for the infrastructure.

However, advancement in technology has already controlled the problem. Now, while constructing a building, contractors use an electromagnetic shield or rf shield to keep it safe from such kinds of radiation.

This blog will showcase the importance of this shielding.

Contractors used shielding to protect the building, people, and equipment from the effects of nearby items. It protects the contents of the room or object or everything located outside the room.

Magnetic shielding does not block the magnetic field. Instead, they block electromagnetic energy since the field lines of magnets run from the north pole to the south pole, and no monopole magnet exists in the earth.

Today, people are surrounded by electronic devices. And when these devices are not shielded appropriately, they tend to interfere with each other. The purpose of an electromagnetic shield is bifold. It means that it is capable of isolating the energy of a device to prevent it from affecting and even blocking energy from getting in.

Moreover, electromagnetic shielding is significant as it helps in:

Hence, electromagnetic shielding is used for protecting devices from external interferences. Sometimes, it is also used to keep an object’s field filled so that there are no interferences from other objects and equipment.

This process can be accomplished by using metal shields like copper, aluminum, steel, or metal alloys.

Shielding from any type of radiation is relatively complex and must be tackled by an expert in the field. That is why architects usually hire physicists and engineers having expertise for safety purposes. This way, they properly shield facilities and do not affect the health of the people.

Man-Made Homes That Are In The Shape Of Domes

4 Effects of Hard Water on Your Home 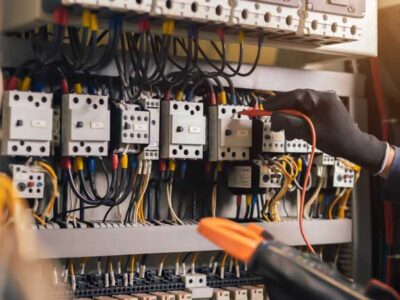 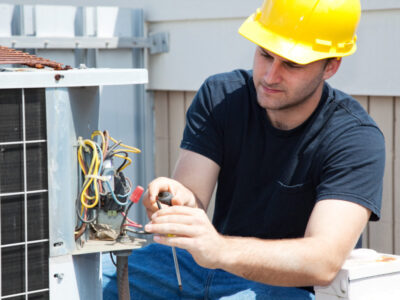 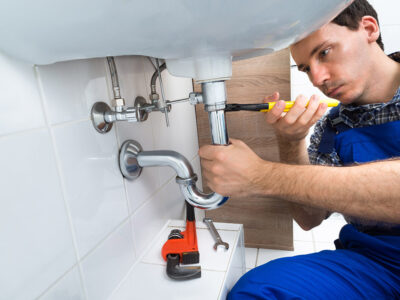 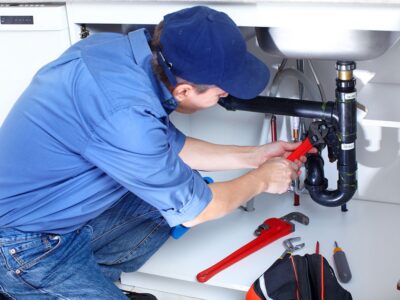 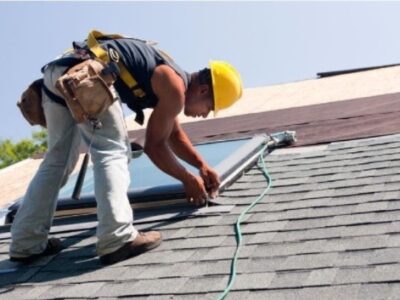 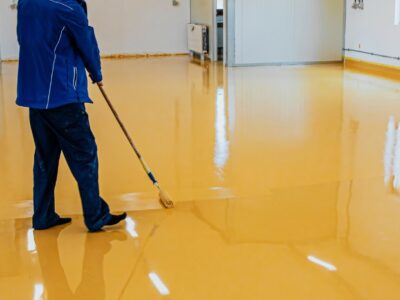